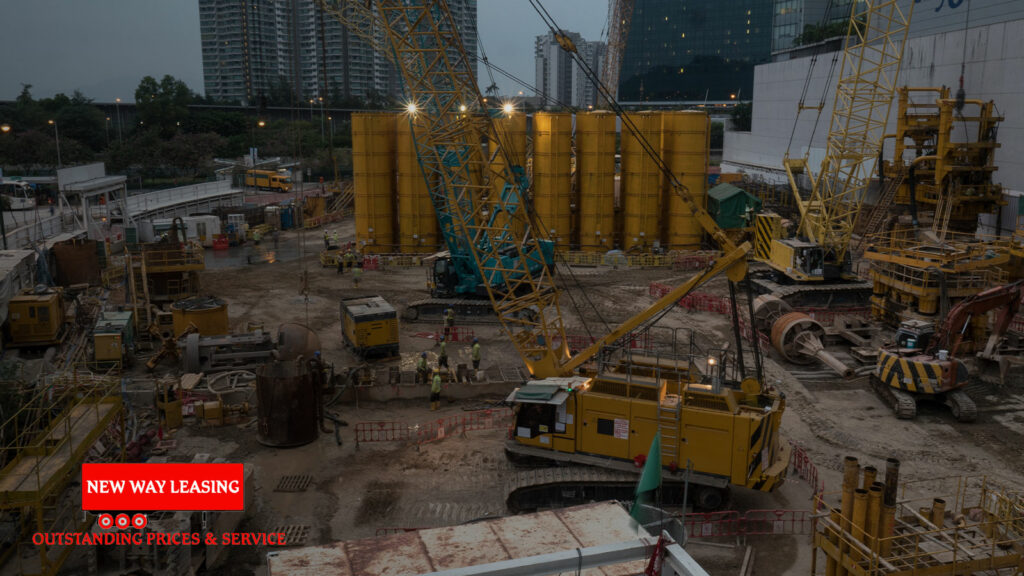 Construction projects necessitate a large number of tools and materials, and keeping track of them all while on the job site can be tough. When items are difficult to find, it could slow down the project’s progress and cause severe delays. A storage trailer simplifies things by providing you with a convenient location to store all […] 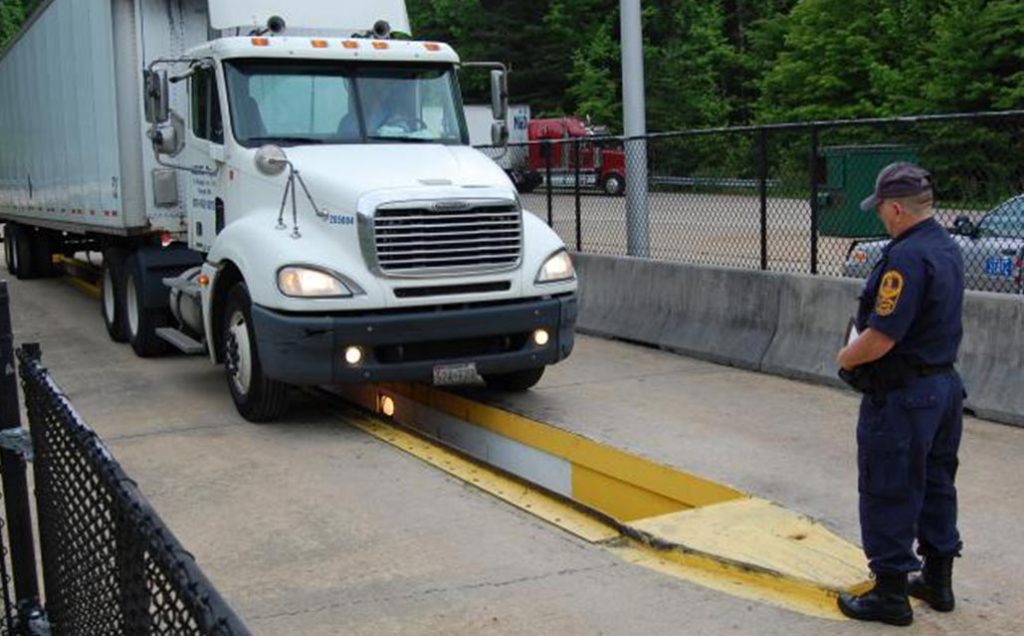 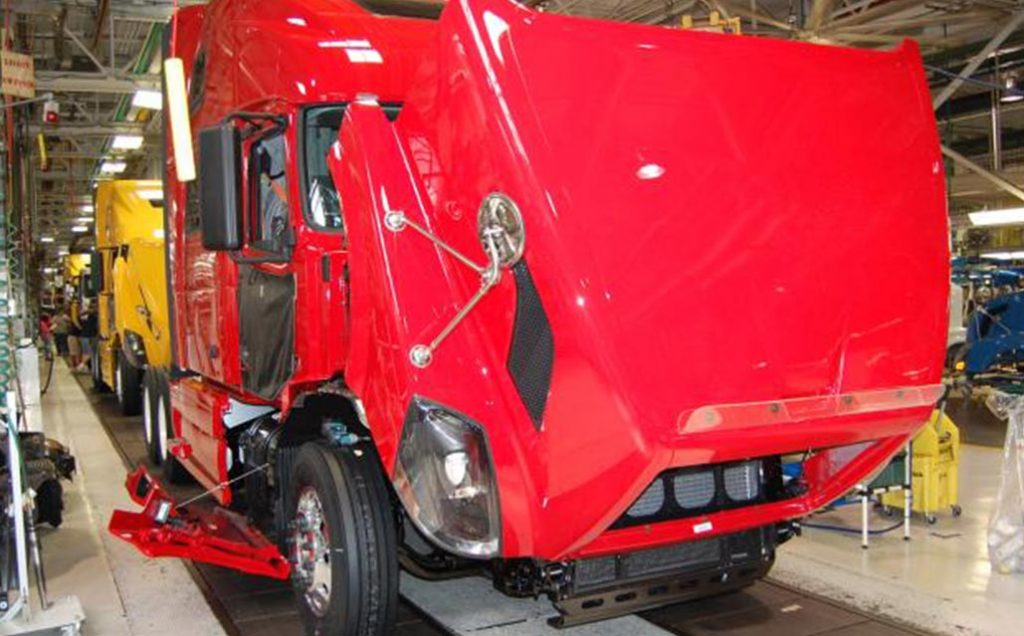 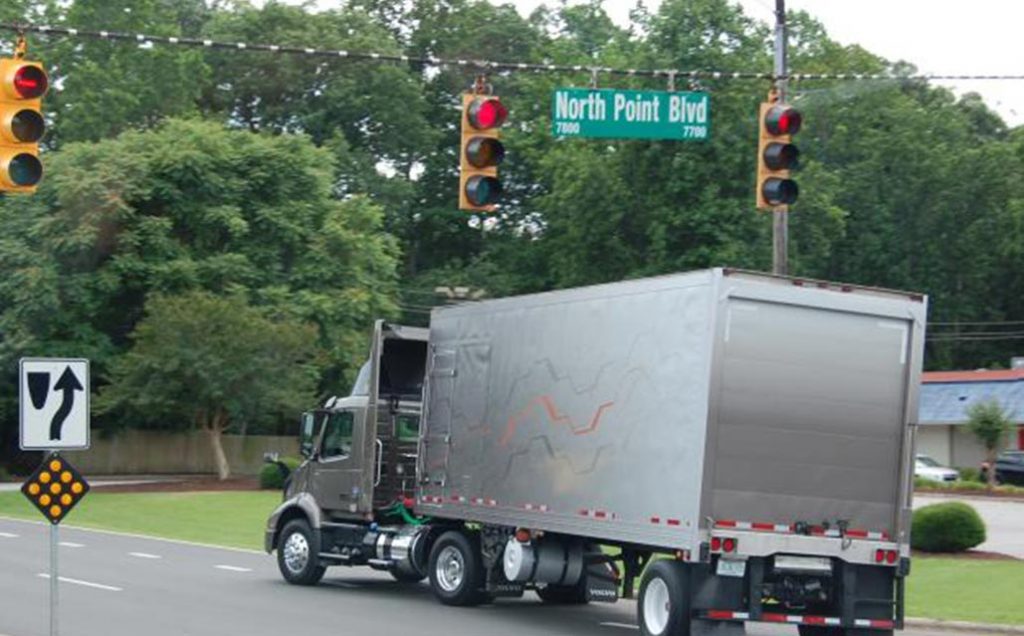 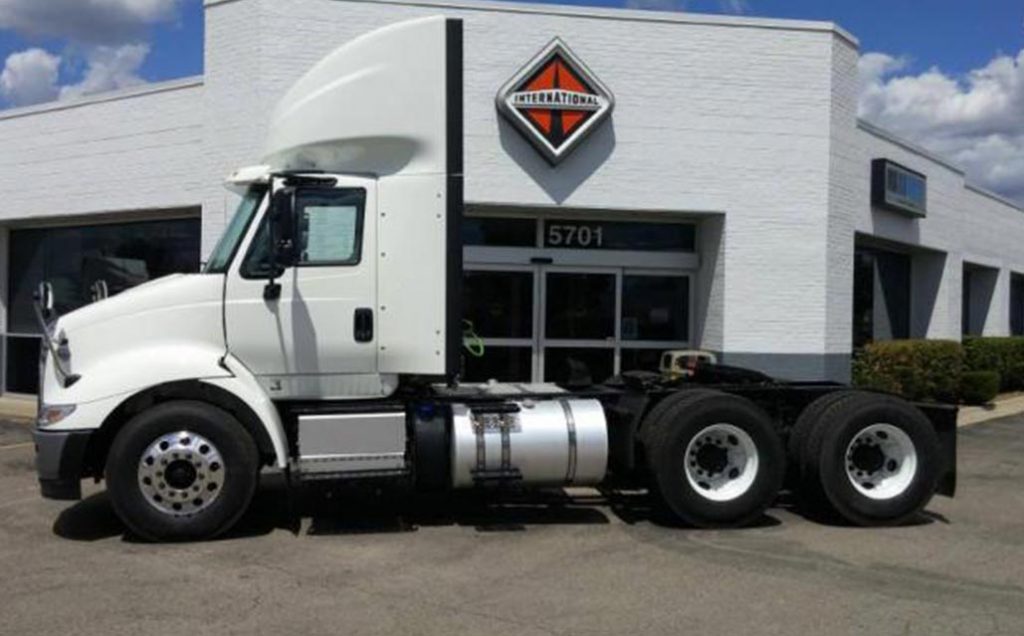 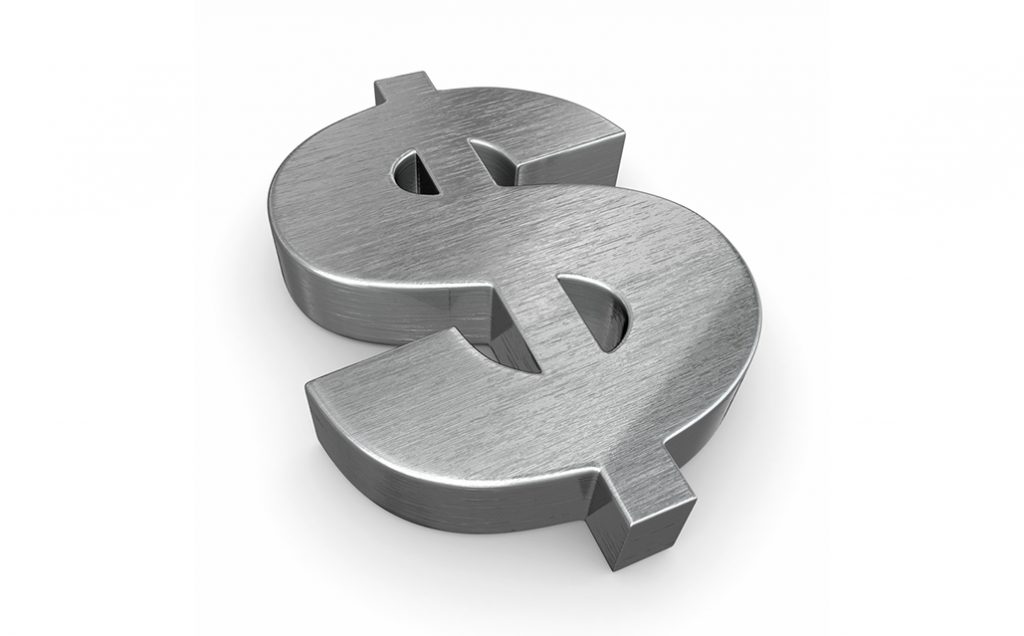 Looking For New Trucks For Your Fleet? 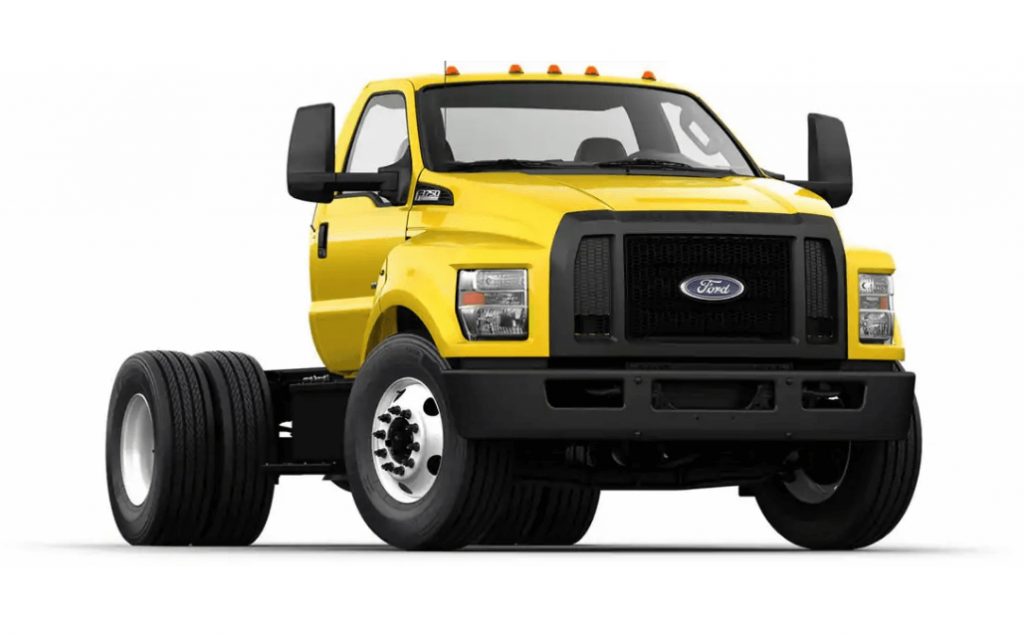 If you’re thinking about adding some new trucks to your fleet, there is no better time than now to start shopping around. New models for 2020 are now in production, and we’ve got the lowdown on what you can expect in medium to heavy-duty models. Even though there are some lingering doubts about which way […]